2017 Choo Choo Regatta - Loads of Hospitality, Not Too Much Sailing 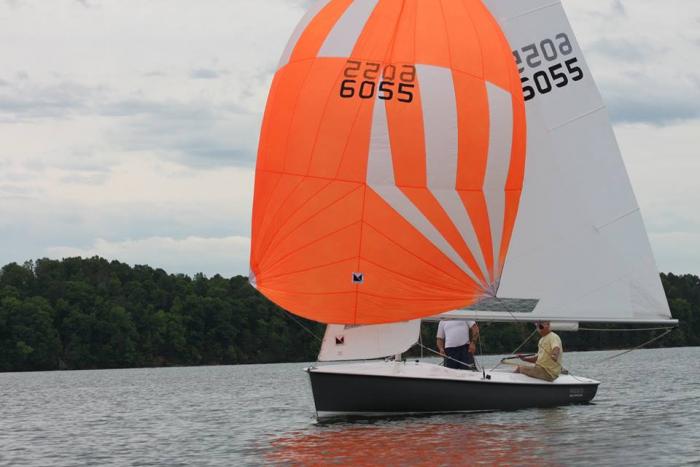 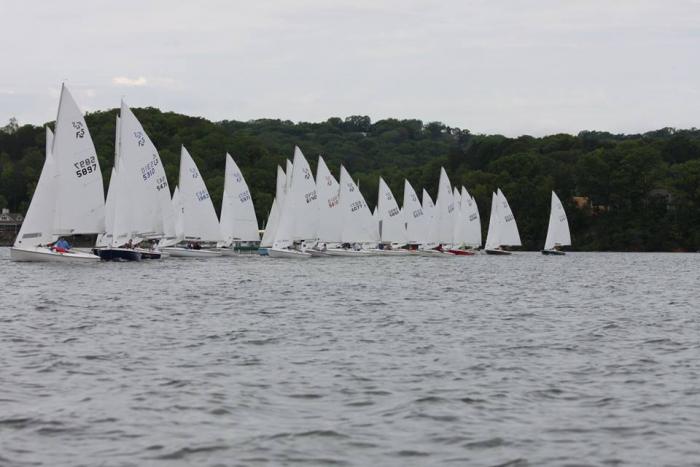 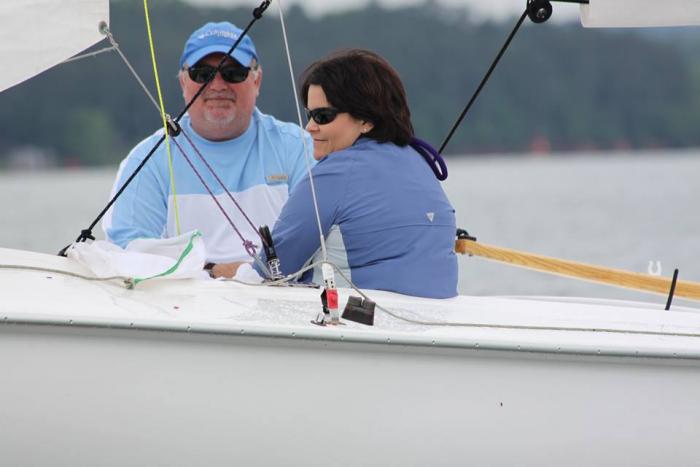 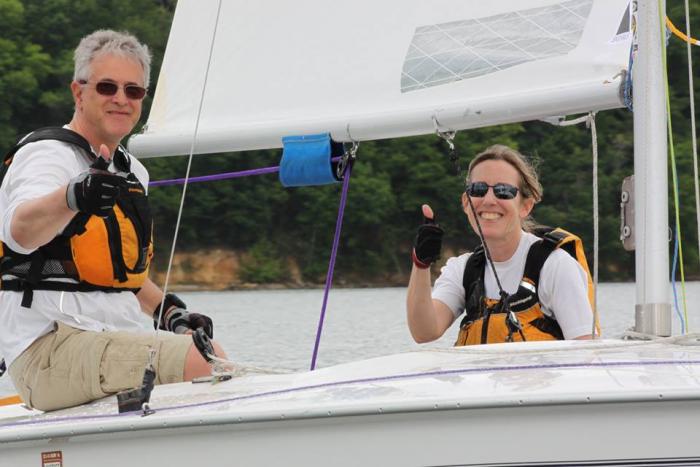 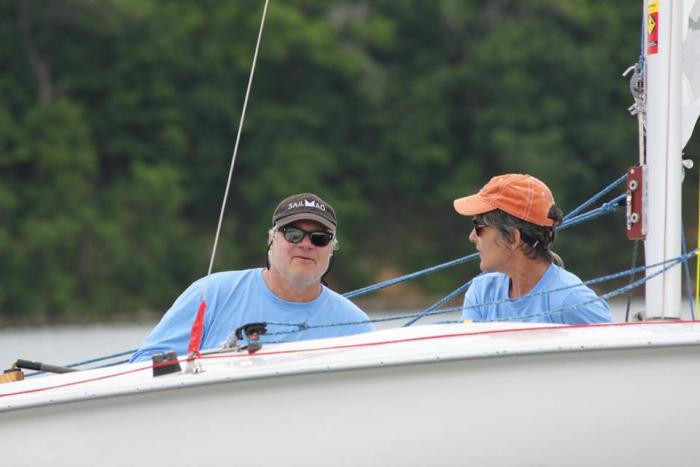 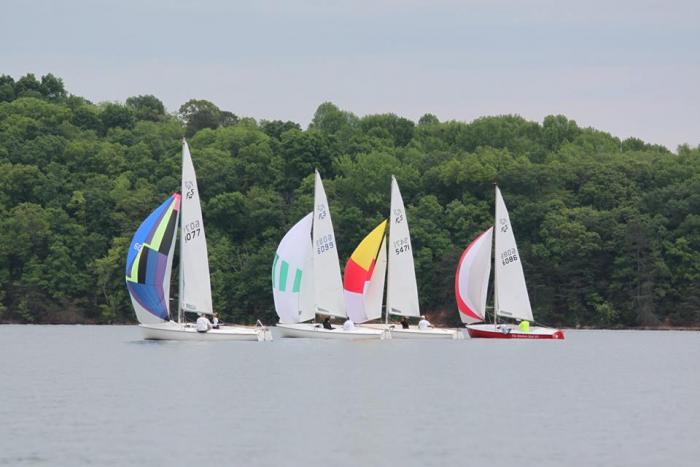 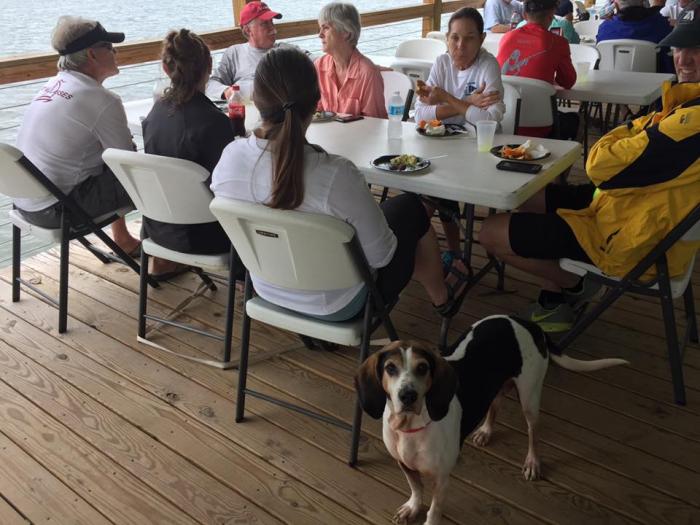 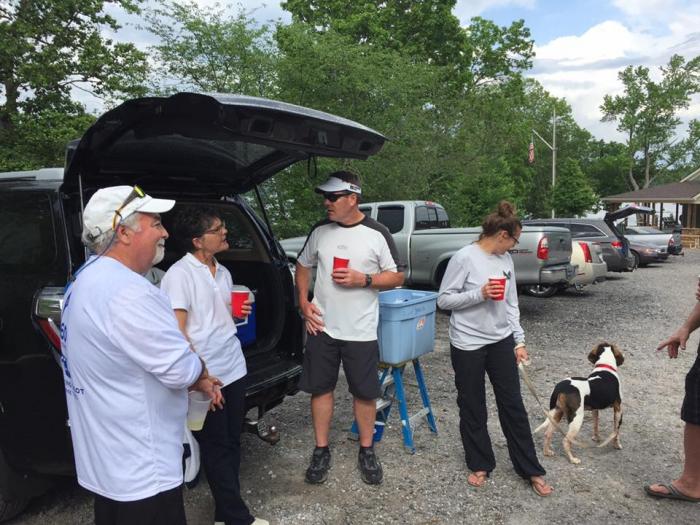 The Privateer Yacht Club in in Hixson, TN, hosted the 2017 Chatanooga Cho Choo Regatta that featured lots of fun and hospitality this year, but Mother Nature had other ideas.  On Saturrday, 29 boats, count them, 29, went out to see how they could do in very light air.  There just was not much wind and the race committee was able to get just one race in.  On Sunday, it was just too wet to go out, so the regatta was decided by just one race.  And the top three boats went over the line together with just inches between them.  Cheers to the RC fo figuring that one out.  Privateer always puts on a great event and the folks who went all had a great time. For example, each traveler was partnered up with a sailor from Privateer Yacht Club for the cornhole tourney. Unfortunately the tourney was cancelled due to rain, so Eric Bussell and John Cassada remain the defending champs.  Wait until NEXT year!

The pictures posted in tis story are courtesy of Eric Bussell.  Eric shared all his pcutes on Facebook here.  Oh, and the winners, Rob Fowler, Mark Taylor and Ryan Malmgren.  Thanks to Rob Fowler and Privateer for another fun event!

Quote from Dixie Lakes Sailing Facebook Page by Rob Fowler - "Thanks to everyone who made the 2017 Chattanooga Choo Choo Regatta such a great time! 29 boats showed up and I think everyone had a great time. We did a "cook your own steak" for dinner, drank Dark and Stormy's, played corn-hole and had a traditional English Breakfast on Sunday morning. The only thing in short supply? Wind."