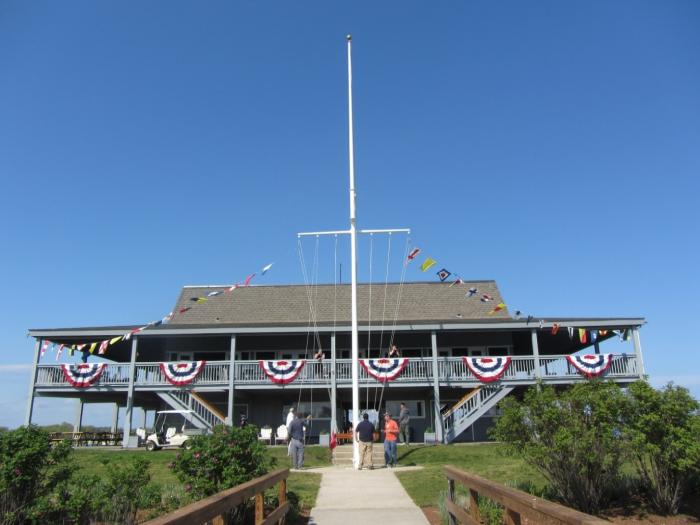 There was a time when only Thistles raced in the two-day Fontelieu Regatta in the Long Island Sound off of Westport, CT.  After all, the regatta is named after Ted Fontelieu, a capo of the Westport Mafia (aka Thistle Fleet 99). Not that Flying Scots and Lightnings weren’t invited; they were, but the Thistle Fleet’s East Coast Fall Series participants seemed to dominate the field.  Not so this year. Cedar Point Yacht Club’s decision to organize a second One Design Regatta (“ODR”) for center board fleets on September 28 & 29 comes just in time for Flying Scots across the region to race at the venue of the 2020 Flying Scot NACs (more to come about that soon).  The Fontelieu ODR scores will also count towards the second leg of the 2019 Flying Scot Connecticut Cup, which is held at Sprite Island YC, Candlewood YC and CPYC.

The CPYC ODR for center boarders will include Thistle, Lightning (3 man), Flying Scot (2 man), WASZP, Moth, UFO, Aero, and Laser fleets, making it a magnet for one design sailors of all stripes.  Two racing circles are planned to accommodate the multifarious one design fleets. CPYC is well known for high-quality sailboat racing and race management, while promoting friendly competition, good sportsmanship and camaraderie.

Fall breezes in the LIS will add a level of excitement, to say nothing of the post-racing dining and whining.  Most importantly for Flying Scots, the event levels the playing field by affording many Scot sailors the opportunity to “play the course” fore the championship. Do not miss this opportunity!  NOR and registration information are here.