STILL!!! Plenty of Sailing Going on in the Florida District! 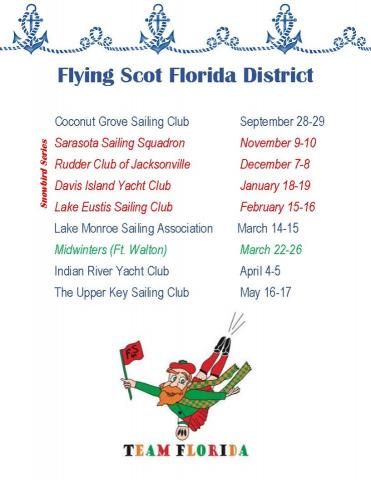 SO it's winter up north but there's lots going on in Florida. If you're missing sailing, just pack up your boat and join them!  SOme of these events have already gone by, but there's still several more events coming up between now and May 2020. Don't miss out!

Lake Eustis Sailing Club hosts the 5th regatta in the 2019-20 Florida District Series and the 4th one in the Snowbird Series.   This is the 50th Annual George Washington Birthday Regatta . We had 40+ boats last year and we're hoping to see 50 Scots on the line for the 50th! You can register here: http://www.regattaregistration.com/?fbclid=IwAR3JQCh0978XuILFelGBNFqV9IfgumECXXALjGucW3SSK-4uhXHXY9PNTq0 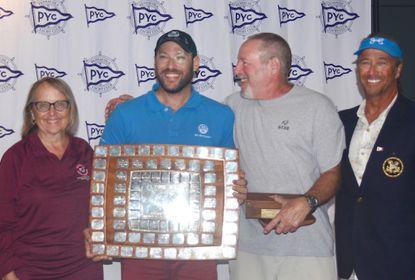 Here is another story about our Son-Father team winners of the 2019 NAC at Pensacola, courtesy of Capital Gazette. Team Horowitz rules! https://www.capitalgazette.com/sports/ac-cs-flying-scot-champs-0728-20190727-exg7s46md5e4jeoghxjp3bywqm-story.html 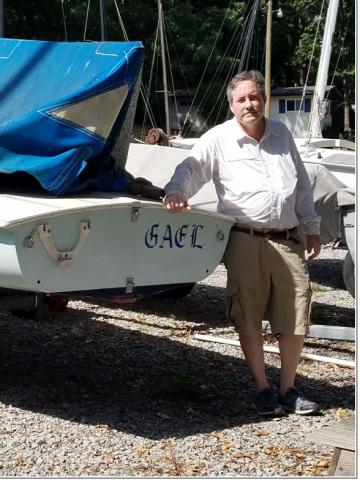 Story and Photo Courtesyof Jim Morey, FS 3277 In a late afternoon in July of 1979, Eric Ammann and Harry Carpenter launched two Scots from the Hickory Ridge ramp at Deep Creek Lake, the nearest Deep Creek ever gets to the Deer Park factory.  Harry delivered a new boat to Penn Point, where the Morey family greeted its arrival.  In the other Scot Eric sailed Harry back to Hickory Ridge.  For 20 years I sailed and raced 3277 with my brother Mark, my brother John, and our father... Read More

2019 NAC at Pennsacola - Registration is Open! 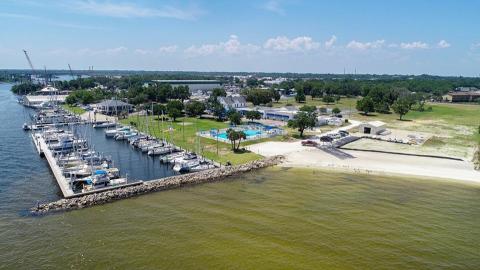 Come one, come all - this is a reminder that the Flying Scot North American Championship is coming up July 13-18 at Pennsacola Yacht Club in Florida. Early registration ends June 25 and you save $100 after that date, so register early!  For details, visit the event page here.