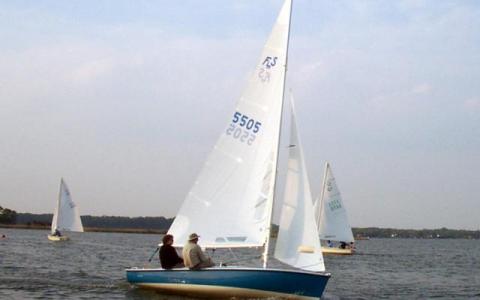 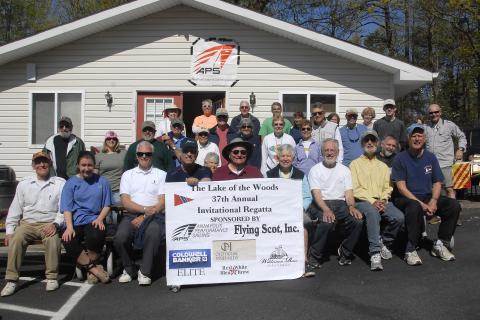 Lake of the Woods Sailing Club  37th ANNUAL INVITATIONAL  - April 28, 2018 Wow! When LOWSC puts on their annual invitational they go all out for an awesome event. To start with their Southern hospitality is over the top as you couldn't find a friendlier or more inviting club. Everyone goes home well fed.  They provided breakfast, lunches (optional with registration) and pizza after the awards ceremony.   Everybody receives a souvenir picture of their boat.... Read More

Flying Scot ACC's - Another successful Flying Scot ACC's are in the books. Thirty boats participated in two divisions at Fishing Bay Yacht Club this past weekend. The competition was fierce as the results from Saturday were completely changed on Sunday that showed the talent in this highly competitive fleet. The Championship Division had 26 teams competing and the Challengers had 4 teams. We were blessed with great weather both days, excellent race management, incredible food... Read More 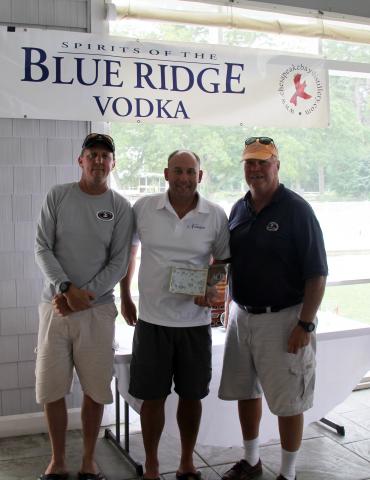 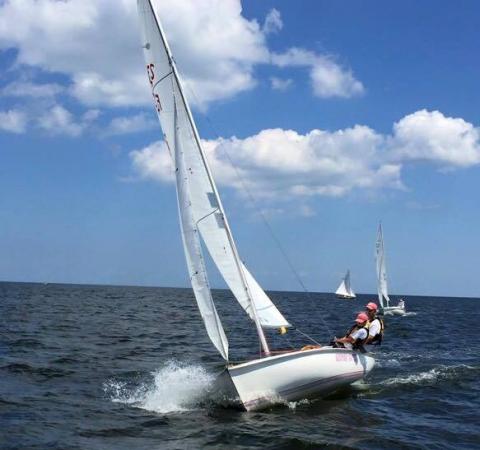 Fishing Bay Yacht Club in Deltaville, VA, held its 77th Annual One-Design Regatta with 100+ boats from several one-design classes, plus a handicap division.  Debbie Cycotte shared this from the Flying Scot Class:   We had twenty-three Flying Scots racing with some very close competition.  Four races were sailed on Saturday in winds of 8 - 15 knots.  We managed to get one race completed on Sunday that started with 11 knots but was dying as the day progressed.  ... Read More 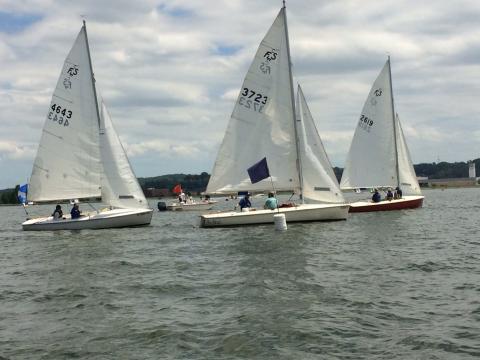